SRCE has become a full member of EOSC Association 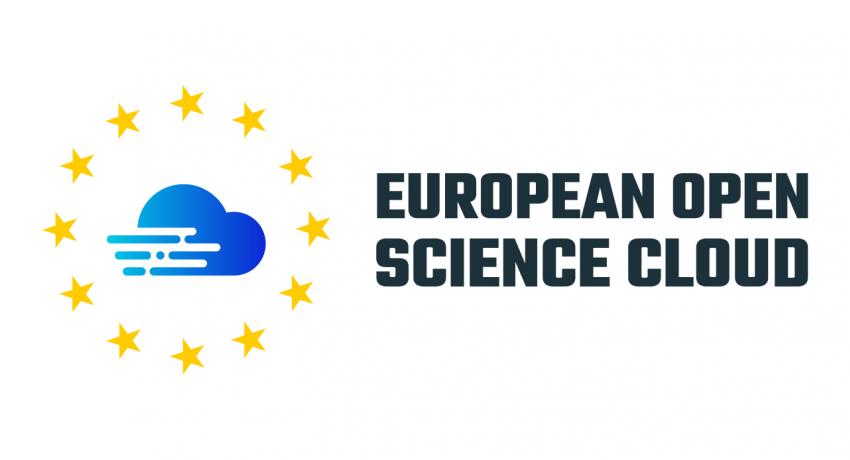 At the General Assembly, 142 members were officially admitted to full membership and 49 members were admitted as observers. Of the latter, 21 members represent mandate organizations. Among the full members is SRCE, as a mandate organization of the Republic of Croatia, with the role of coordinating national initiative for open science and building the National Open Science Cloud (NOSC) appointed by the Ministry of Science and Education of the Republic of Croatia.  SRCE is also the coordinator of the project Croatian scientific and educational cloud (HR-ZOO). The overall outcome of the HR-ZOO project is an established and operational national e-infrastructure for educational and scientific purposes which will allow coherent and efficient participation in European level e-infrastructure initiatives and in particular contribute to the European Open Science Cloud development.

The European Open Science Cloud is an initiative of the European Commission that supports the development of open science and innovation by developing research infrastructures and pooling services. This provides European scientists with the opportunity to take full advantage of data-based science, offering a virtual environment with free and open data storage, management, analysis and re-use services in all scientific fields.

The vision of EOSC was presented in 2015, and was officially launched in November 2018 with access to the initial services of the EOSC portal. Supporting the EU's open science policy and the European Data Strategy, EOSC represents one of the most significant steps in the development of European science. With it, the European Commission promotes processes that foster open, publicly available and usable scientific achievements aimed at ensuring that the science it funds is geared towards the development of society in order to respond to the societal challenges facing Europe. 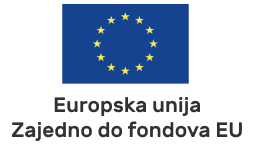 The project is co-financed by the European Union from the European Regional Development Fund.
The contents of this web site is the sole responsibility of the University of Zagreb University Computing Centre.
https://strukturnifondovi.hr/en/
COPYRIGHT © 2020 SRCE.